Join Us for the N.C. Apprentice Contest that is held at the N.C. State Fair on the 3rd Wednesday in October. 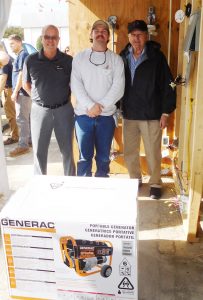 Thank you to the many CECA Members who support the NC Apprentice Contest with their time, donations, materials and prizes for the contest.

Congratulations to Starr Electric on 90 years 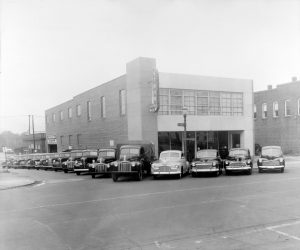 Starr Electric Company, Inc. celebrated its 90th year anniversary of maintaining a stellar reputation in the Carolinas as a contract electrical company. Founded by Raymond Starr in 1928, Starr Electric began as a one-man operation in a small office in Greensboro, NC. From humble beginnings, the company endured and grew through the Depression Era, becoming a leader in the industry. Starr Electric has capabilities in many arenas, but specializes in prefabrication, modular builds, healthcare technologies and mission critical.

Starr Electric has spent 90 years innovating construction methods and energizing people who bring buildings and communities to life. To learn more about Starr Electric, visit their website at www.starrelectric.net